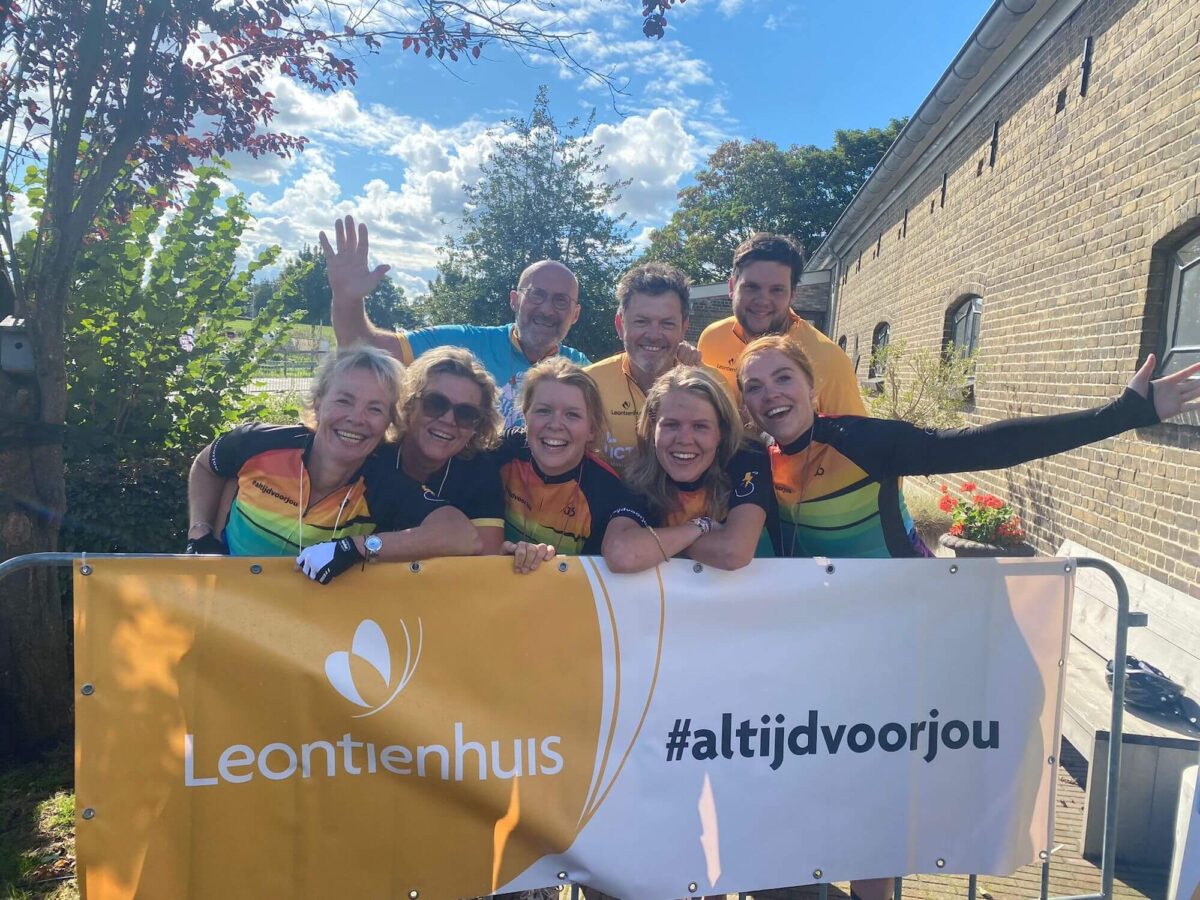 Last year, I participated in the Charity Ride for the Leontien House for the first time, riding 25 kilometres. This year, I went for three times that distance. After training twice, we were ready. We set off from Zevenhuizen, in our team of eight (called Team Saddle Sore).

It was a lovely sunny day, in between all the rainy days. After 35 kilometres we took a break at a nice café, and after the break we finished the ride in one go. (An unplanned break due to an opened bridge was no bother at all.) Along the way, we met deer as well as cows and sheep, and drove through beautiful villages. Afterwards, there was a pleasant gathering in the garden of the Leontien House. Here, the proceeds of the Charity Ride were announced: a total of 65 teams of hikers and cyclists raised over €160,000! Our team came ninth with a nice amount of €4,334, which makes us extremely happy.

Partly thanks to the generous contribution of the Hurgronje Family Fund, I was able to do my part to ensure the continued operation of the Leontien House, for which I am very grateful. 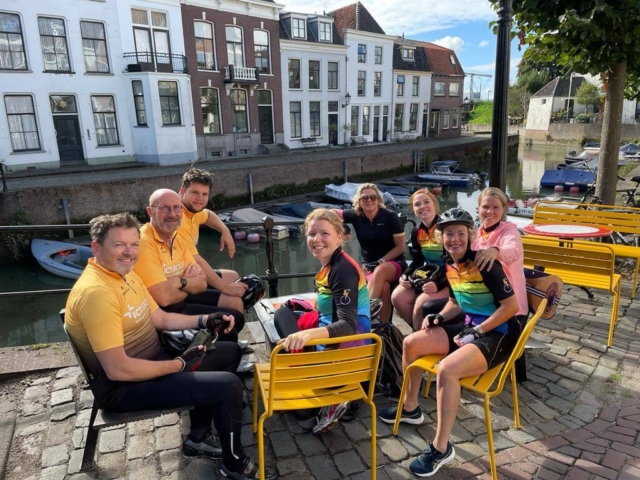 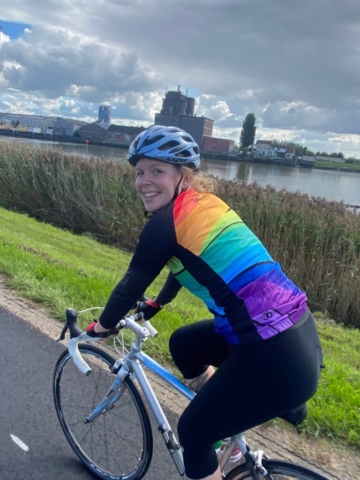 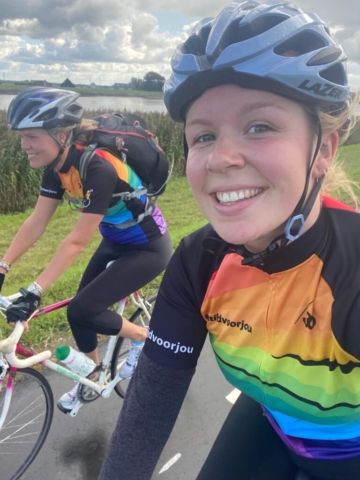