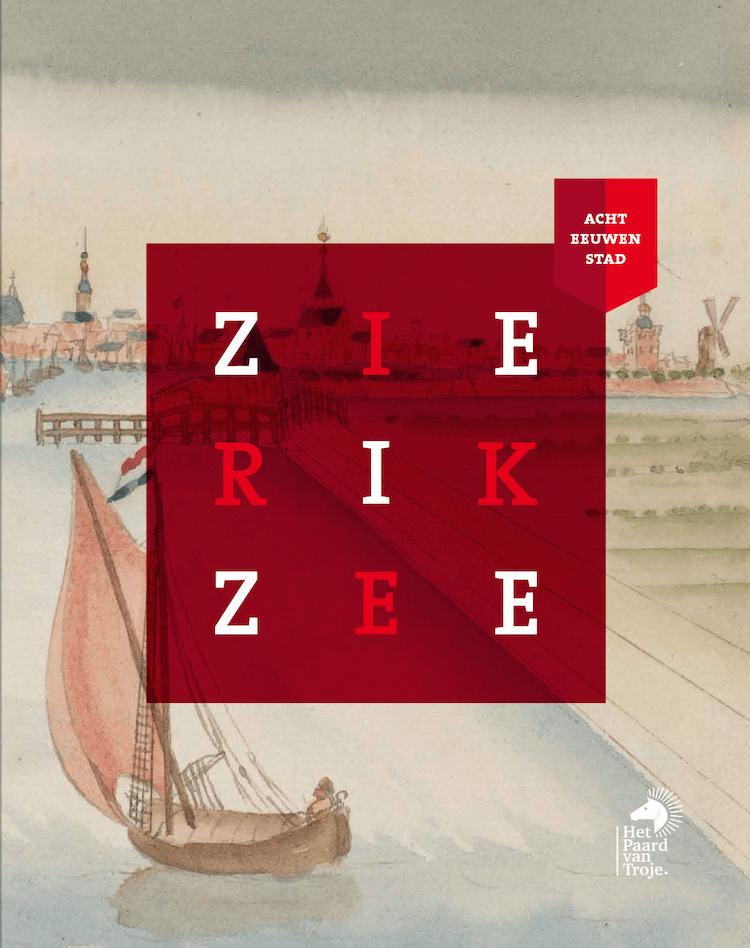 Eight hundred years ago, Zierikzee received city rights. The exact date is unknown, but it is highly likely that the city rights were granted by Count Willem I shortly before his death on April 13, 1222. Zierikzee has thus been allowed to call itself a city for eight hundred years. That is why a new retrospective of its history was published on Saturday November 6.

The book charts the history of Zierikzee from the first traces of an early medieval abbey estate on the then still undiked Schouwen and follows the development of the settlement, which grew into a centre of power and an important port and trading place. In the first part of the book (the period until 1550), we learn how trade and industry, urban administration, the role of the guilds and church and cultural life developed in the Middle Ages. In the second part (1550-1795), we follow Zierikzee through a period of radical political and religious changes. The city entered a new golden age with a flourishing merchant fleet and fishing industry. From the middle of the eighteenth century onwards, the economy began to decline, but despite this, Zierikzee tried to maintain its status as the second largest city in Zeeland.

In the two centuries covered in the last section (1795-1996), the city suffered economic malaise, disasters and wars. The measures taken to stimulate the economy, the way the poor relief system functioned and new industrial activities are discussed. We also see how the isolation of Zierikzee and Schouwen-Duiveland seemed to be increasing rather than decreasing. With the advent of tourism in the 20th century, Zierikzee once again profited from its location by the sea. The many centuries-old buildings that were spared the demolition hammer still add lustre to the city today. The year 1996 marks the end of this historiography. Zierikzee ceased to exist as an independent municipality and became part of the municipality of Schouwen-Duiveland.

Ten authors worked on the book, each of them a specialist in the area they write about. The editors were Jeanine Dekker and Huib Uil. Ineke van den Broek took care of the image editing. The first copies of “Zierikzee, eight centuries of the city”, were presented to Jack van der Hoek, mayor of Schouwen-Duiveland, and Han Polman, King’s Commissioner for Zeeland, during a festive gathering in the Stadhuismuseum in Zierikzee on Saturday November 6.

The book is available in all bookshops in Zeeland. The retail price is € 34.95. The book “Zierikzee, eight centuries of the city” is published by Het Paard van Troje and was realised in cooperation with Stichting Historisch Onderzoek Zeeland (Zeeland Historical Research Foundation). The Family Fund Hurgronje has made a financial contribution to cover the publication costs.

This article was republished with permission from Wereldregio.nl