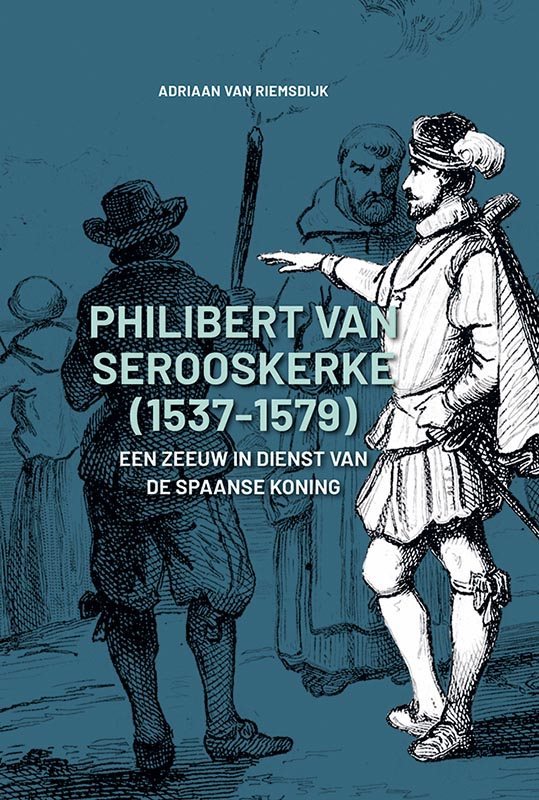 A Zeeuw in service to the Spanish king

Philibert of Serooskerke held the highest administrative positions in Zeeland and Bergen op Zoom during the beginning of the Uprising. At a time when an increasing number of northern administrators and nobles sided with Calvinism, Philibert remained loyal to Catholicism and the Spanish throne, and consequently found himself on the wrong side of history.

Philibert’s actions proved essential to the course of the early years of the Uprising. This biography offers a fascinating insight into a side of the Uprising that remained structurally underexposed.

The book is an adaptation of the dissertation which Adriaan van Riemsdijk successfully defended in November 2021 to obtain the degree of doctor at the Vrije Universiteit in Amsterdam, Faculty of Religion and Theology. It relays numerous historical facts that influenced the course of the Uprising and church history, but went unmentioned in general historiography. Many of these are related to French religious history.

The book is on sale for €35 via the website of Verloren Publishers, specialists in historical editions.

Publication of this book was made possible thanks to a financial contribution from the Hurgronje Family Fund.