Middelburg has a premiere: since the end of January, the town has no less than two city artists. 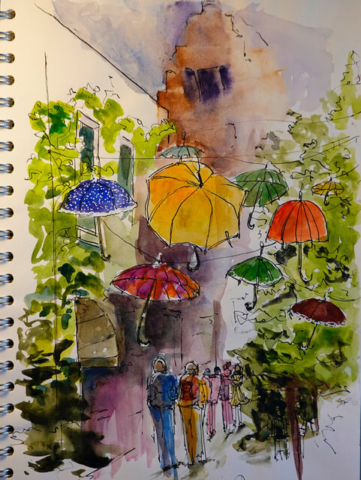 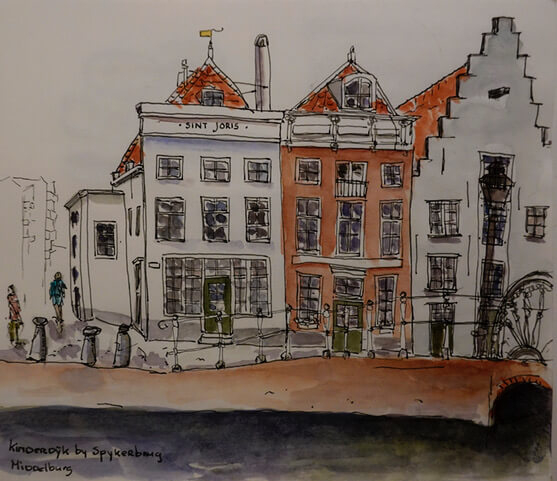 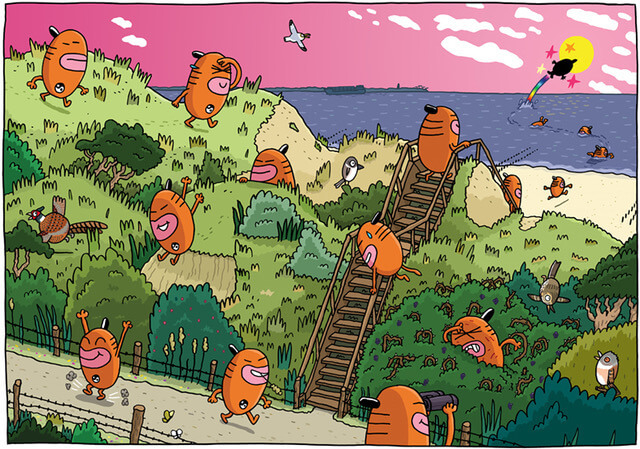 The chosen city artists will be depicting Middelburg for a full year in their own way, according to the plans they have submitted. The website and social media will regularly report on their progress.

Apart from these two city artists, two “city drawing classes” have been appointed: vwo/tto class 2 of CSW Van de Perre, the class of teacher Lianne Scheers and group 6 of teacher Marjan Rouw of primary school Het Talent. They follow lessons, modelled after the drawing education of 1800: first after prints, then after plasters and finally after models. The project will run until the summer holidays of 2022.

The human being was the central theme, as it was seen as the most complex living being to draw and therefore required the most attention. Promotion to a higher class only took place when the skills from the previous class were sufficiently mastered.

On 7 May 1979, the Teeken Akademie Foundation was established. All the activities of the former Teeken Akademie have been brought together in this foundation since then. The aim of the foundation is to promote drawing, painting and architecture in the province of Zeeland, among other things by stimulating interest in the products of these arts.

For more information visit the website of the Stichting Teeken Akademie.

The Hurgronje Family Fund has made a financial contribution to the realisation of the project Stadstekenaars Middelburg.