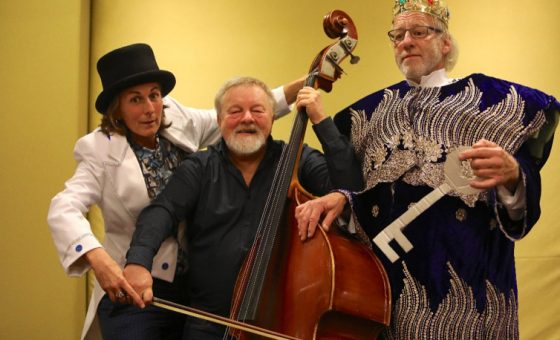 On February 10 last, the Hurgronje Family Fund received a cry for help. The Zeeuws Orkest, undoubtedly known to you from the annual contributions of the Familiefonds to the regular programme, has developed a music production for children in primary education, called “The King of Music”. The production is intended to introduce young children to classical music and musical instruments in a playful manner.

Given the success of the production, it is intended to continue providing performances. A special concert is planned: on June 2, the Zeeuws Orkest will play the performance in the church in Tholen for pupils from the Eben Haezer school. This is special in that the Eben Haezer School is a school with a reformatory foundation. And that means that performances of any kind are extremely unusual and rare.

The fact that the school turned out to be open to this performing arts project brought additional joy to the members of the orchestra. However, there appeared to be a gap in the budget which the Eben Haescher School could not bridge. And so the Hurgronje Family Fund stepped in. So that on June 2, 233 children will be able to enjoy this special production.

The King of Music

The story is about the King of Music who suffers from mood swings. Music is indispensable to him. He sings with his lackey, but that is not enough. Together, they find a mysterious chest with a key. Music appears to come out of that chest. This is the start of an exciting story in which the children themselves actively participate in order to find answers to the musical questions the King has to solve.

The 24 professional musicians from the symphony orchestra teach the children to distinguish between the sounds of music and to name 17 different instruments played in this production. The King also asks the children to help him conduct.

The performers are the musicians of Het Zeeuws Orkest with ten strings, guitar and bass guitar, oboe, horn, tuba, bassoon, saxophone, clarinet, flute, trumpet, trombone, percussion and piano. The conductor, the King and the Lackey are the main protagonists.

The finale is the “Instrumental Parade”, where children can try out instruments for themselves. This is a treat for the children and an encouragement to start making music themselves. 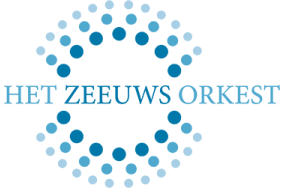